Based on 63,000 m of exploration drilling, a remaining fluorite resource of about 9 million tons of ore at a grade of about 30% CaF2 is indicated.  Historically, before Gecko acquired the mine, close to 1.8 million tons of fluorspar concentrate has been produced by Solvay until 2014.  The company’s geological model assumes additional high-grade fluorspar mineralisation (with about 50% CaF2) in the previously unexplored areas between and underneath the historical open pits.  Fluorspar is planned to be mined in a combination of open pit and underground mining operations.

For the future, Gecko envisages a metallurgical process with dual product output, high grade acid spar and low grade metallurgical spar, to efficiently use the fluorspar resources. Gecko Group intends to roll out an exploration, metallurgical and mine planning program to eventually re-open Okorusu Fluorspar Mine. Through Okorusu’s in-house R&D facility, a comprehensive test programme was developed, including in-depth mineralogical studies of all ore bodies, gravity separation tests and high-end flotation tests.  A concept has been developed demonstrating the economic potential of Okorusu as a fluorspar producer. 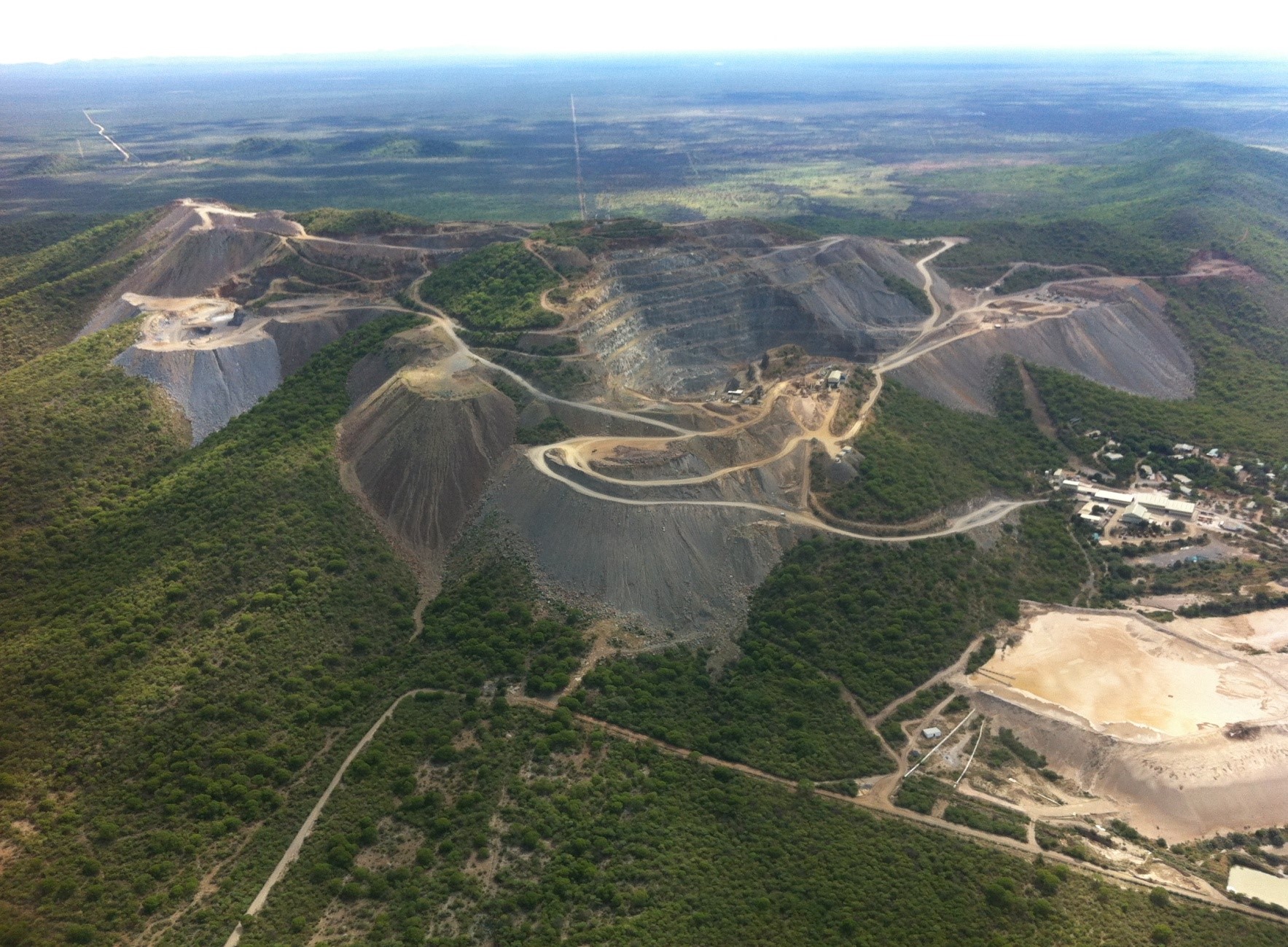